As the coronavirus outbreak takes hold in communities worldwide, organizers of major education conferences scheduled over the coming weeks and months are taking precautions, bracing for cancelations and thinking about how to minimize possible transmissions.

The COVID-19 outbreak is happening just as the conference season is gearing up and some organizations are approaching the situation more aggressively than others.

The ASU GSV Summit, which blends business, education, and technology and last year drew just under 5,000 attendees, will have mandatory temperature screenings at the entrance to its venue in San Diego. Organizers of the March 30 to April 1 event have announced a “no-handshake” policy and plan to have noticeable signs warning attendees away from those greetings. Hand sanitizer will be plentiful and pre-packaged food will be available instead of buffets or plated meals.

Other conferences are cancelling their gatherings altogether. The National Education Association has scrapped four upcoming conferences (see details below) and Texas Instruments cancelled its Teachers Teaching with Technology International Conference scheduled for March 13 to 15 in Dallas. A note on its website says Texas Instruments made the decision to forgo its conference to “prioritize attendees’ health and safety, as well as that of our employees and the community.”

At ASU GSV, organizers have asked attendees from Level 3 countries—meaning the Centers for Disease Control and Prevention recommends avoiding nonessential travel to those nations—not to come to the event. The conference will refund money to attendees from those conferences, including China, South Korea, Iran and Italy, said Deborah Quazzo co-founder of the summit.

“We feel good about what we’re going to be doing,” Quazzo said, adding that organizers are working closely with the venue, the Manchester Grand Hyatt Hotel, on ways to protect attendees.

Quazzo said the hotel has trained its staff to be vigilant about identifying people with symptoms and has protocols in place to prevent the spread of germs, including wiping down elevator buttons frequently.

Attendance numbers have already been impacted, Quazzo said. The event typically draws between 200 and 400 attendees from China who knew they would not be able to come.

Quazzo said the company ASU GSV hired to do temperature screenings will also have a doctor on site to check any symptoms and can refer people to local hospitals. However, she said ASU GSV will alert attendees that false positives also can arise through this protocol.

“We will do whatever it takes to make this safer,” she said.

Other conferences are addressing the issue as well:

SXSW EDU, which is scheduled for March 9-12 in Austin, Texas, is proceeding as scheduled. Organizers urged attendees to follow Word Health Organization safety precautions about hand washing, staying home if ill and keeping hands away from eyes, nose and mouth. On its website SXSW EDU noted that, “Historically, March is not a peak international travel month in Austin,” but said organizers will continue to monitor the situation.

However, the bigger SXSW conference and festival for the music and film industry also held in Austin and scheduled for March 13-22 has come under significant scrutiny. Last year SXSW drew 200,000 people and a recent petition asking organizers to cancel the event has garnered more than 17,000 signatures. Twitter has pulled out of the conference lineup, including yanking Twitter CEO Jack Dorsey’s planned keynote address.

Here’s a roundup of responses from organizers of some other upcoming education-related conferences about how they’re responding to the coronavirus threat:

Check back on Digital Education for more updates to the plans for these conferences, as we learn of them.

A weekly report on education news and commentary you won’t find anywhere else — from the nation’s leading voice on education innovation and opportunity.

CHOICE WORDS FOR THE DEBATE

#WHATABOUTUS? Tonight in the Palmetto State at the Democratic Debate, the most interesting activity is likely to be outside, not inside, if Vegas is any guide. Activists led by the Freedom Coalition for Charter Schools and civil rights leader Dr. Howard Fuller are already gathering at Wragg Mall, 382 Meeting St., just a few blocks from the Debate Stage, to engage the media and the candidates in Charleston, starting at 3 PM, to demonstrate that they — together with thousands more across the country — are not going away until the kids they care about have equal access to education opportunity. They couldn’t be more well placed. The motto of SC is, “While I breathe, I hope.”  Join and support the work from your desk! PLEASE RETWEET ALL YOU SEE ABOUT THIS @edreform @HowardLFuller, @SaveCharters and @WearePPN.

BY THE NUMBERS. With the overwhelming amount of data showing widespread bipartisan support for charter schools and school choice across the country, it’s a wonder that both the 2020 candidates, and the people who most directly deal with our students and our education system seem so adamant in their quest to drown out the voices of parents, who really matter. And there’s much more than anecdotal support for options in education— “A recent EdChoice public opinion survey found that 78% of Democrats agreed with 78% of Republicans and 77% of independents” in support of education savings accounts, a popular form of school choice.

UNION ENDORSEMENTS OUT.  Randi Weingarten, the head of the AFT, has called education choice and charter schools “only slightly more polite cousins of segregation,” despite the fact that in her hometown of NYC, more minority children have succeeded and thrived because of it. Go figure. So it’s no surprise that her Union came out already to say that their members should only vote for Biden, Sanders and Warren, all who have strongly aligned themselves with her. You can’t make this stuff up.  It’s like a scene from Gangs of New York!  In the same vein, check out George Will’s critique about Elizabeth Warren. We’ll see if her pandering gets her the presidency. It didn’t for Hillary Clinton.

JUST THE FACTS.  Charter schools in Newark New Jersey vastly outperform traditional public schools, according to gold standard research by Boston University professor and Manhattan Institute Senior Fellow Marcus Winter.  In fact, the difference between the charters and those traditional public schools the union endorsed candidates want to force students to attend is extreme. “Attending a Newark charter school has a larger effect than 80% of other educational interventions that have been recently studied.”

FIRST OPRAH, NOW ELLEN.  Oprah featured leading charter schools a number of times on the air and in her philanthropy. Now Ellen is getting into the act. Upon hearing about KIPP DC teacher Azel Prather teaming up with local barbers, hair stylists, and nail techs to treat his students to a day of pampering, she had him on and presented him with brand new 2020 Hyundai and a $20,000 donation to his foundation.  It’s not the first time Degeneres has helped charter schools. Despite Bernie, Liz and the rest, likely it won’t be the last.

COUNTERACTING COVID… or at least its impact on lives. Our hearts go out to those affected by the coronavirus worldwide. But its arrival in Italy hits closer to home for many of us in the West. While all facets of life are restricted, it’s the schools getting closed until March that had us thinking about what we all could do to reduce the impact of this devastating global epidemic while leaders and scientists get it under control.

So what are the kids and students doing? Likely there’s lots of screen time, but what if rather than leave it to the imagination of the student or family there was a plan whenever a tragedy strikes, like in New Orleans, or Puerto Rico, to keep the kids moving forward. The extraordinary array of educational technologies — from being able to learn the English language and explore a 1600 year old church like Italian Educator Michael McDonald has done for students worldwide with his VR tools, to cutting ed digital tools that can connect teachers and students regardless of their location or like those that Enrico Poli and his team at Zanichelli Venture has developed. What about the young and slightly older adults confined to their homes. They could be gaining valuable insights on closing their skills gaps if GLEAC was ubiquitous, or ECREE’s platform was available to them. Thousands of such resources, tools and products are available throughout the globe that could mitigate the time losses caused by these disasters. So it’s a good thing that long after it’s over there, we’ll be highlighting several dozen, in the birthplace of civilization…

ANDIAMO!  We hope you’ll learn more about and consider joining us for the first ever U.S. – Italia Education Innovation Festival, April 27 – 29 in Ercolano, Italy.  Let’s build a global community that puts students first, and ensures that effective technologies are available that can amplify, engage and educate the world’s students. Exceptional speakers and cutting edge ideas from both countries — and other global leaders abound — not to mention beautiful surroundings and Italian cuisine. 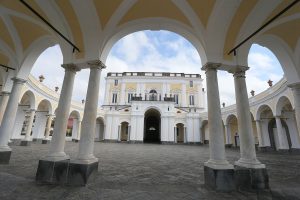 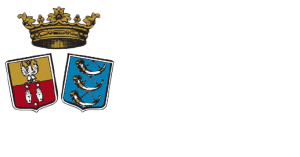 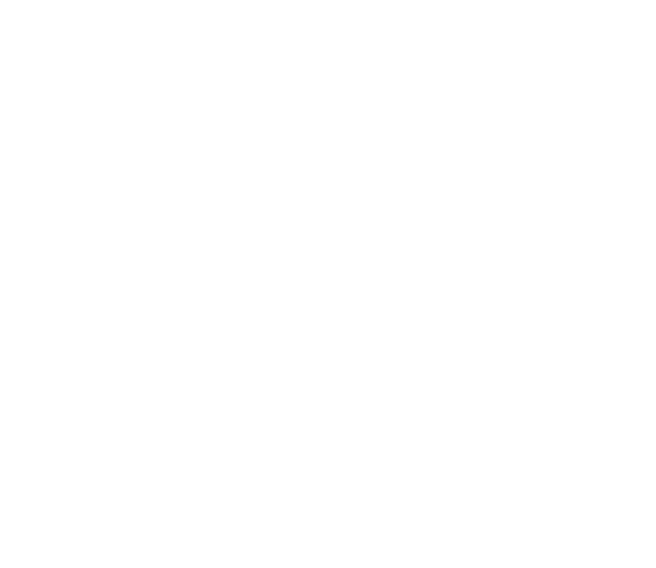 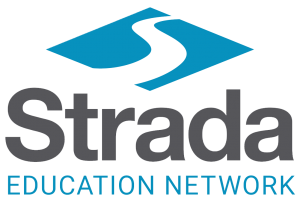